Days after Zee News Primetime anchor Sudhir Chaudhary (46) tested positive for COVID shared a photo of himself straight from a hospital bed giving updates on his health as he couldn’t reply individually.

The 46-year-old TV anchor said that doctors treating him for the virus had detected ‘early patches’ in his lungs further he added that It’s day 11 of my COVID infection, early patches in lungs, I’m in the hospital, but recovering well thanks to doctors & medical caregivers. Pl don’t take this virus lightly. See you soon

Also to let you know Sudhir Chaudhary has taken both doses of COVID vaccines as per reports.

So many of you have been asking, it may not be possible to reply individually,so here’s an update. It’s day 11 of my COVID infection, early patches in lungs, I’m in hospital, but recovering well thanks to doctors & medical caregivers. Pl don’t take this virus lightly.See you soon pic.twitter.com/BizZOUHAQS

Earlier on 20th May Sudhir Chaudhary informed people on Twitter that he has been away from DNA past 2 days as he has been tested positive for COVID and is under treatment as per the doctor’s advice. The doctor’s sincere efforts and your kind wishes give me the strength to fight this disease that has taken so many lives. He also urged people who came in close contact with him and to get tested and stay isolated as per safety concerns.

I am COVID positive and recovering. Your love and blessings sustain me.

I am COVID positive and recovering. Your love and blessings sustain me. 🙏 pic.twitter.com/HU0wz4xaH8

Sudhir Chaudhary is widely known for his DNA show on Zee News that deals with news analysis based on facts and figures. 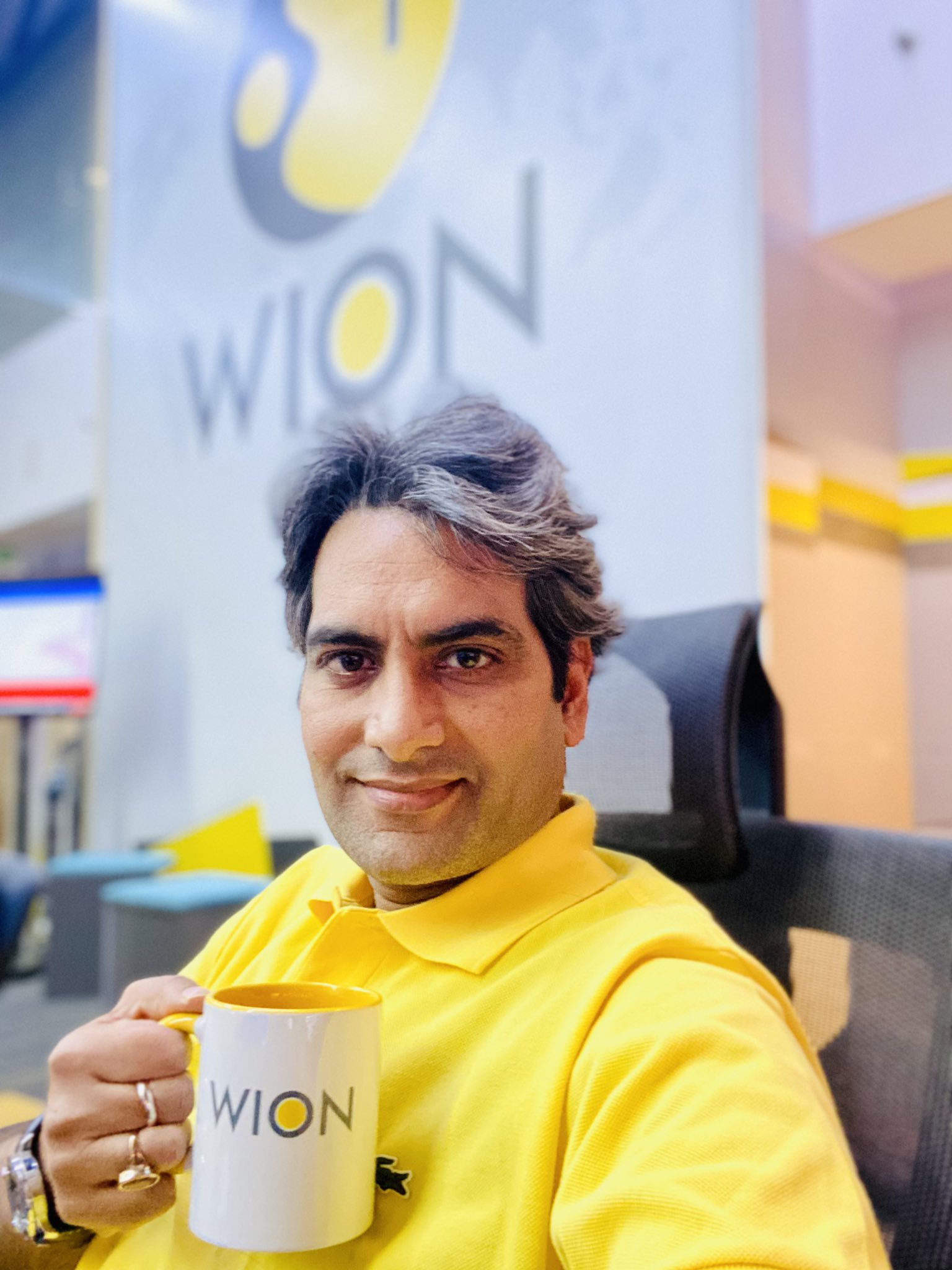 Too Hot to Handle Season 2: Premiere Date And Details To Know