PUBG on it's way to India officially

by Tom Shefley
in Gaming Station
0

PUBG mobile is going to return to India soon and fans of this popular game are thrilled and excited by the news of its return. Developing a game is a tedious job and takes up a lot of time and energy, animation is an art that will take up more time than fans anticipated.

PUBG executives are working hard on developing the game and bringing a better version to the Indian audience, however, there is no set release date yet. PUBG was a very popular game, everyone was a huge fan of it but this ended when the Indian government banned the game in September 2020.

However, PUBG promised the Indian audience that it will be back with a greater version for the audience and we are desperately waiting for it. PUBG has millions of people hooked all around the globe but the Indian government found privacy loopholes in the game which were taken seriously and hence a ban was inevitable. 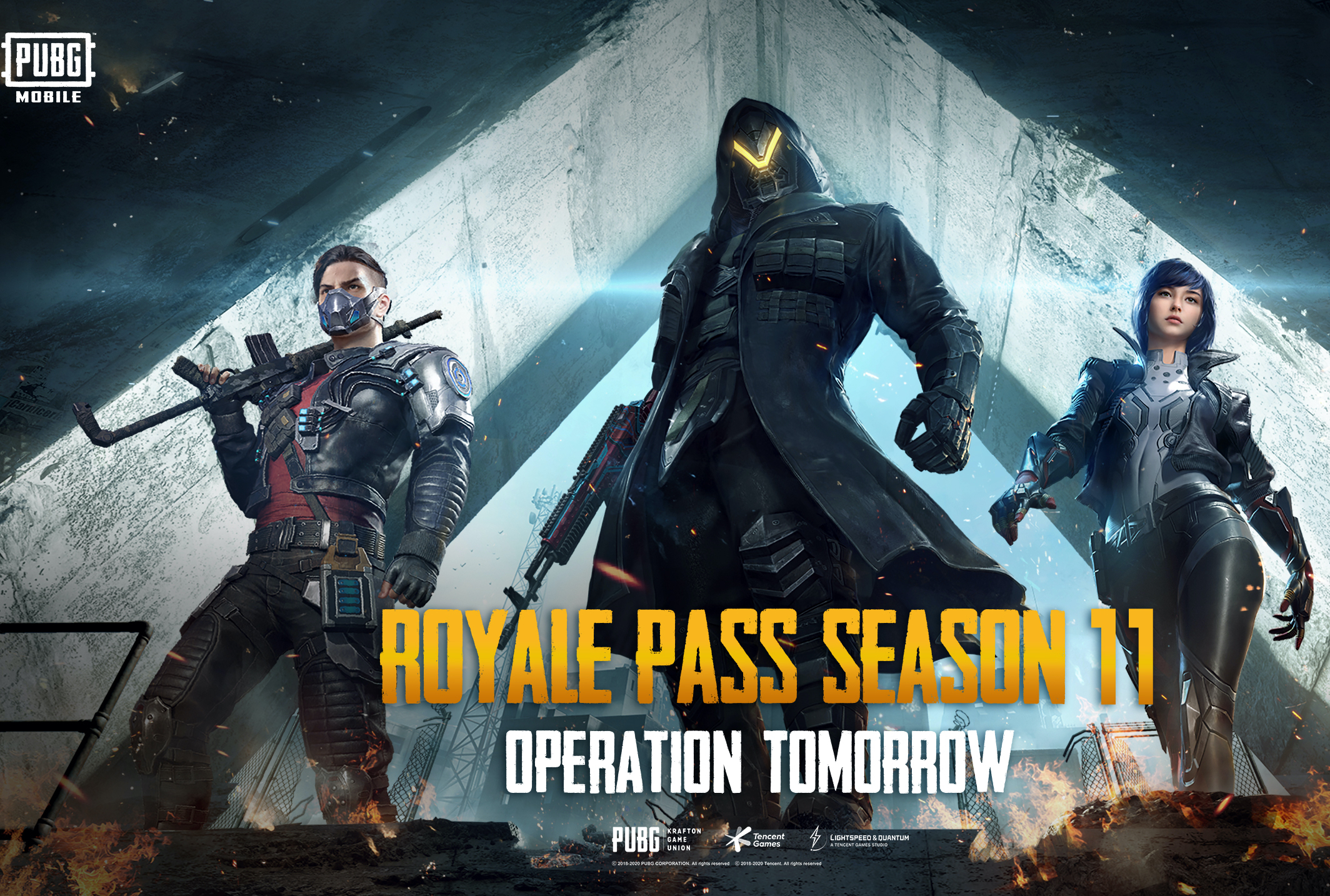 PUBG realized their mistake after losing millions of fans from India and promised Indian fans that it will be back with new updates in the game suitable for Indian audiences. Fans of this game have been waiting to hear about a remake for the show ever since.

PUBG Corporation is working on making the game advance and bringing updates that will suit the Indian audience, but it may take a few more months before the game comes back for the Indian audience. All we can do is wait and be patient to hear from the company about a possible release.

We are hoping that this time the corporation makes suitable changes in their privacy policies and we all can enjoy PUBG. Do let us know if you are also a PUBG fan, we will update you on more news about PUBG so continue reading!

FIFA 21 Season 5: Everything You Need To Know

FIFA 21 Season 5 Is About To Start, Rewards And More Exclusive News

These Indian Tycoons Are Trying To Unban PUBG In India

The Outer Worlds 2 Is In Development, Reports