TVF Pitchers was a huge success back in 2015 when it debuted and fans of the limited series have been waiting to hear about a possible season 2. 2021 is going to a lucky year for all the Pitcher fans as recent updates have shown that the show is on its way.

TVF Pitcher season 2 was supposed to be back in 2016 but it got delayed as Arunabh Kumar was charged with multiple sexual harassment cases by women. Arunabh was the CEO of TVF and the show couldn’t be taken forward due to this reason.

The show was supposed to be back in 2017 but yet again the issues regarding Arunabh’s image were lingering around, he had to step down from his CEO position. Since then the production of the series has been delayed and disturbed due to various reasons but experts are hoping that it will be back in 2021.

Fans are thrilled to hear this and are hoping to get more updates on the release date and storyline for season 2 of Pitchers. 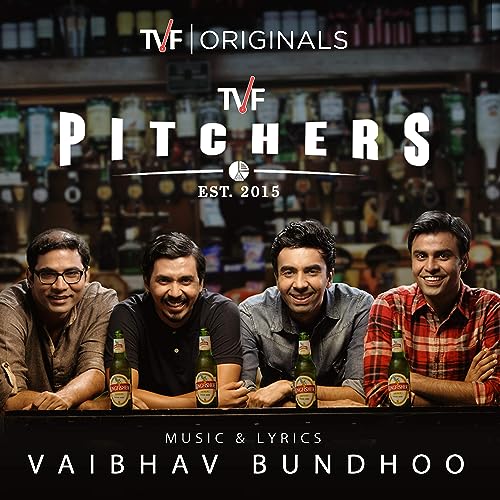 If you still haven’t seen Pitchers season 1 then we would highly suggest you go ahead and watch it. This could be an easier way for you to understand what happened in season 1 and where the show will move on.

The story of Pitchers revolves around four friends Yogi, Naveen, Jeetu, and Mandal who leave their jobs to start their own business.. Four friends with big dreams and ambitions, it is a must-watch for everyone who wants to invest in their own business but is not able to gather the courage to start off.

Season two will be picked up right where season 1 left and we can not wait to see what happens in the coming season. We will keep you updated on the latest news about the show and its release date, keep reading with us for more information.