If you still haven’t seen Kota factory season one then you can head to Youtube and watch it for yourself. But we have bigger and better news coming our way as the Kota factory has been renewed for a season 2. It will now be joining Netflix as they have acquired the rights of the show.

Kota factory season one landed in 2019 and was a huge hit, talking about the lives of engineering students studying day and night in a hilarious yet relatable manner. This show won many hearts and as it is joining Netflix we expect season 2 to be bigger and better.

Netflix India recently released over 30 new projects that are going to come our way in 2021 so just wait and watch, there is so much content Netflix is working on for their Indian audience. 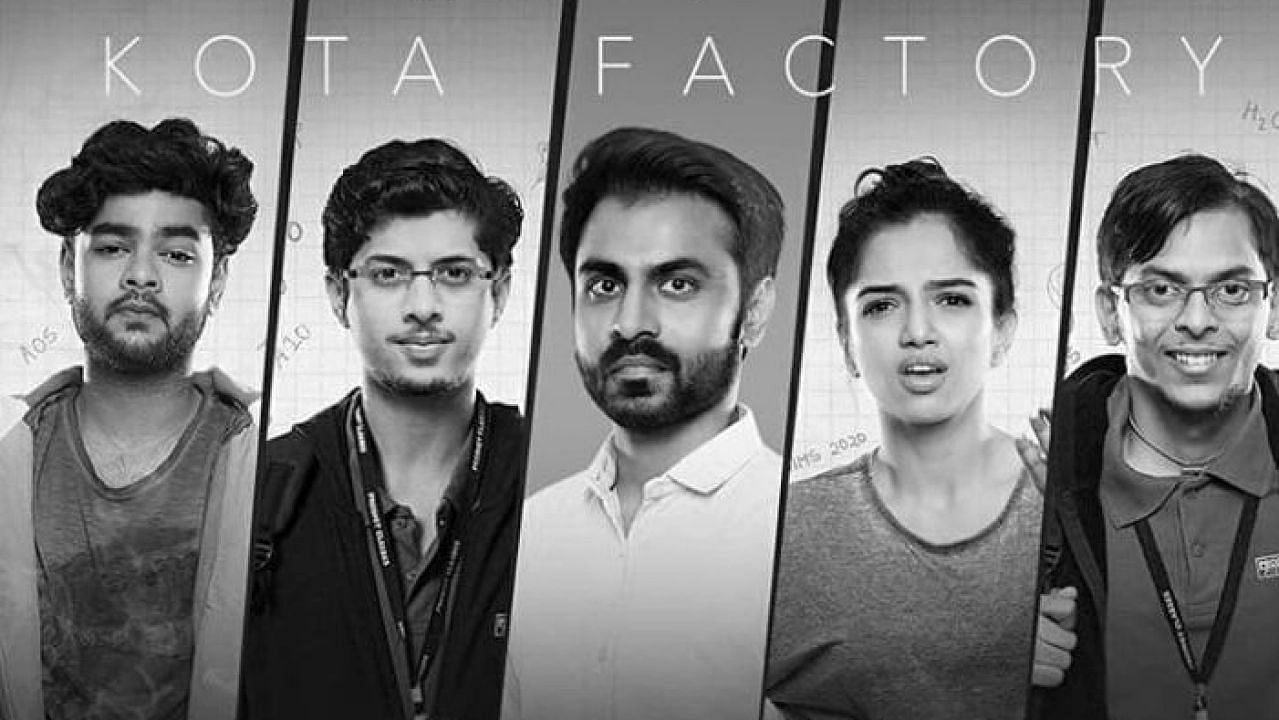 Kota factory debuted back in 2019 and it has been almost 2 years since. Fans waiting to see what Kota factory season 2 will hold should pay a visit to season one once again and see where the story left off. Season 2 will pick up from where it last left.