NASA has recently come up with another discovery as their Hubble space telescope has spotted a 400,000-mile long tail comet near Jupiter.

Circling around the Sun along with Jupiter we have rocks known as Trojan asteroids, these are known to be the early remnants of the solar system and NASA has recently discovered a huge comet revolving near these asteroids.

This is even a new discovery for NASA as we have never seen a Comet come this close to the asteroids before and this can certainly be a concern to everyone.

NASA in their report said, ‘After traveling several billion miles toward the Sun, a wayward young comet-like object orbiting among the giant planets has found a temporary parking place along the way.’ As we mentioned above they also stated that this comet is revolving very close to the Trojan asteroids. 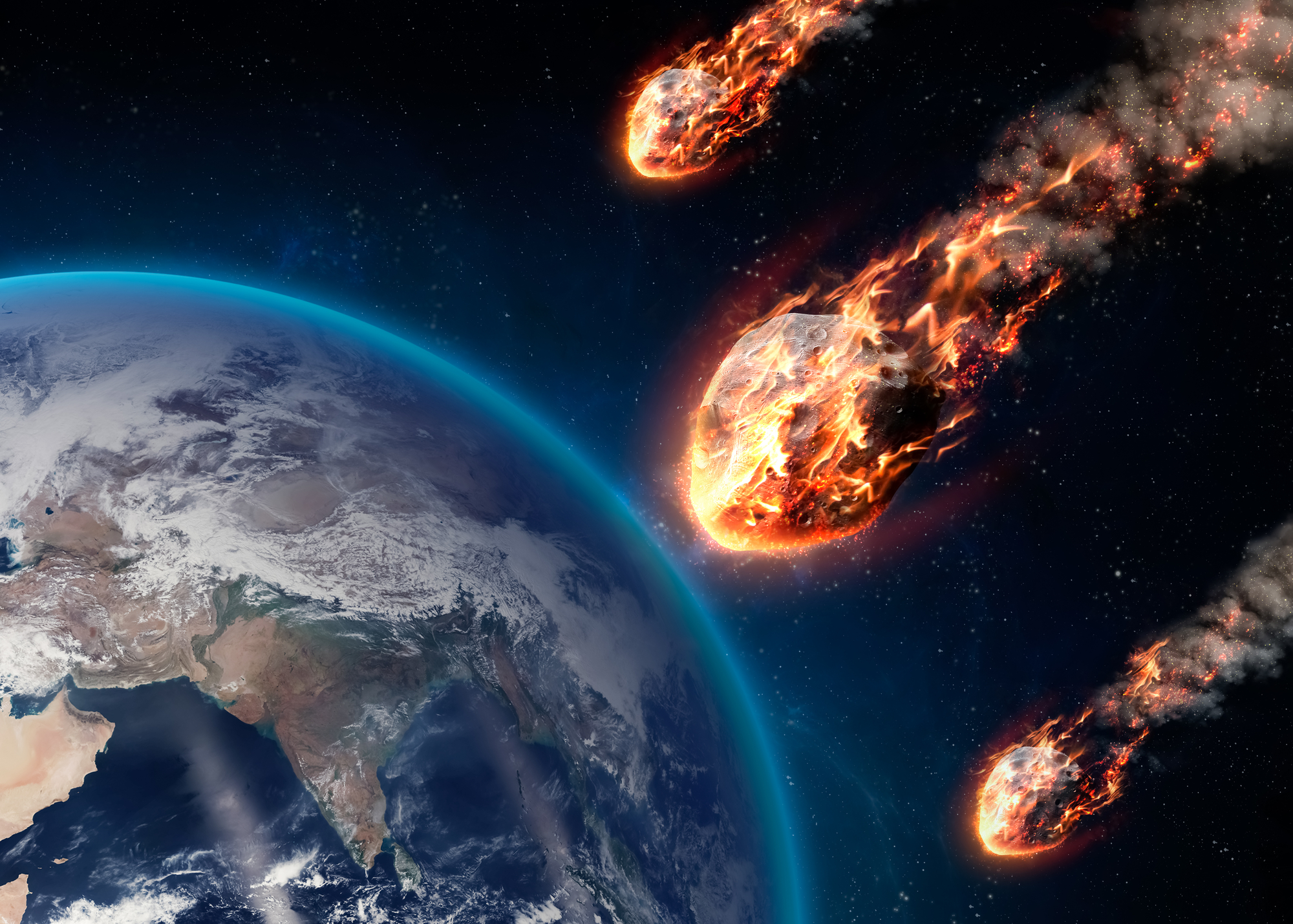 NASA has done thorough research and found out that this comet belongs to the ‘Centaurs’ family. These are usually huge icy bodies that revolve between Jupiter and Neptune. NASA’s scientists have named this comet  P/2019 LD2 (LD2) and have managed to track its orbit. They are also doing research on its future paths so they know if it can cause any harm or not.

Carey Lisse has explained to us how Jupiter deals with the comets that break their orbits and get into Jupiter’s orbit. Either these comets come too close to the sun and are dismantled, they may hit some planet or they may be thrown out of Jupiter’s orbit.

NASA is still looking into an in-depth study as to how the comet got into Jupiter’s orbit and has reached in close contact with the Trojan asteroids. However, till now NASA has not shown any reports that may make you worry about a possible collation. So, keep reading with us to know more about the Comet and other NASA-related news.