The Dragon Prince Season 4: Official Release Date Is Yet To Be Announced, But Show Is Confirmed To Return

by Newsroom Desk
in OTT Shows
0

Now it’s been more than a year after its third season ended, would it soon be seen on the screens? Fans have been long waiting for the coming of The Dragon Prince Season 4 but got no relief with its release date yet.

The Dragon Prince Season 4 will see the returning of Jack DeSena to lend voice for Callum.
Sasha Rojen and Paula Burrows will also return to lend voice for Ezran and Rayla.
Erik Dellums, Jesse Inocalla, Jason Simpson, and Racquel Belmonte will also lend their voice to Aaravos, Soren, Viren, and Claudia respectively. 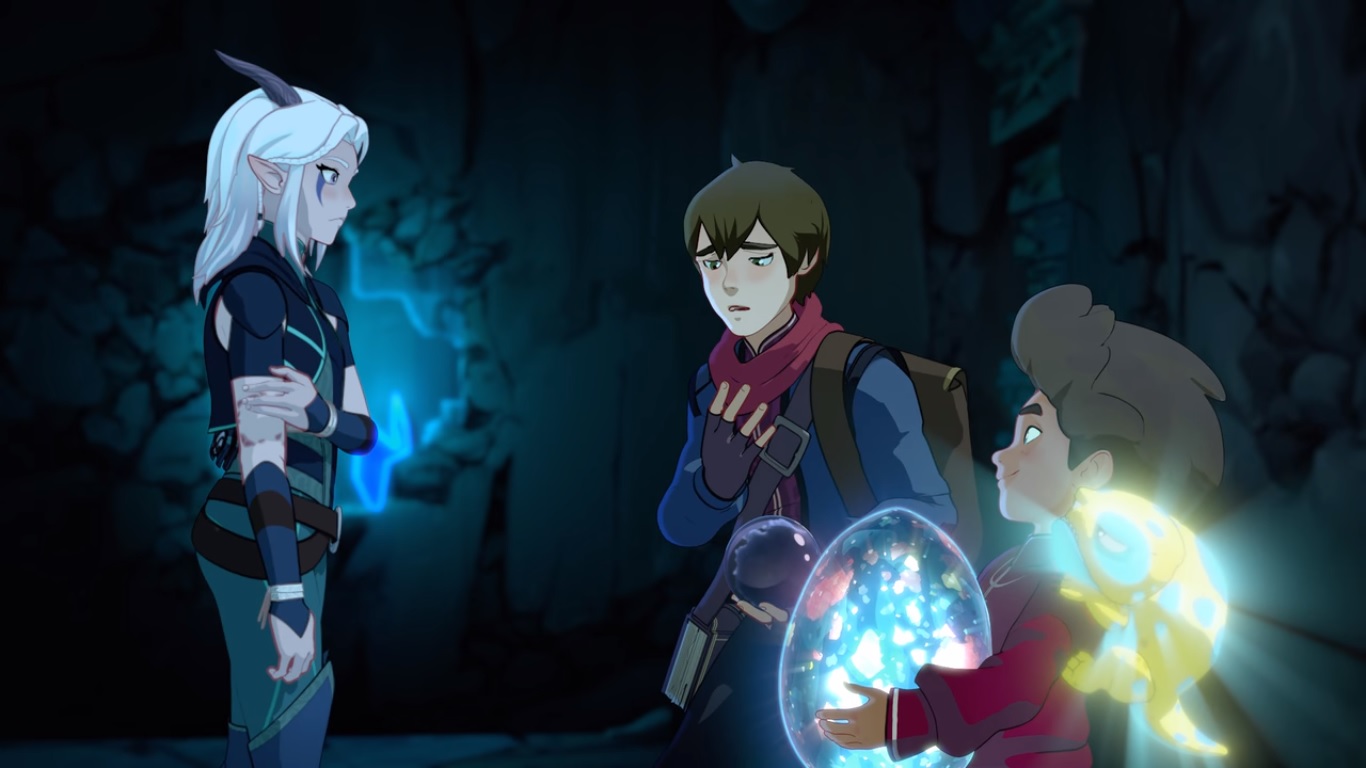 The plot will continue to revolve around the region of Xaldia with segments of magic in a recounted world.
The Sun, Moon, Sky, Earth, Stars, and Oceans were the six vital parts of the magic.
Season 4 will resume the epic battle all along with a resurrected Viren
Season 4 of Dragon Prince will see the conflicts and tussles between human beings and dragons
The story will revolve around the expansion of Xadia and its kingdom. Will also focus on the connection between Sunfire elves and Aaravos. 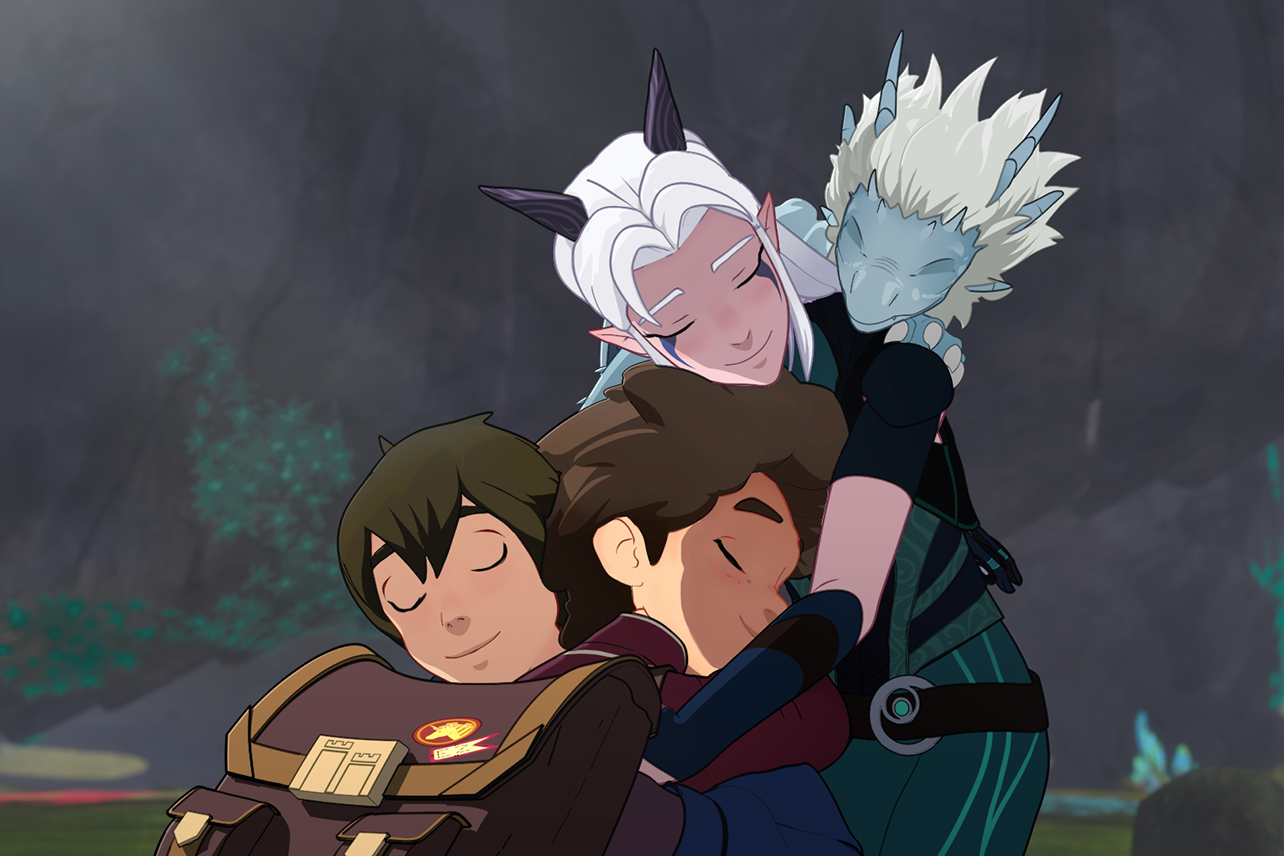 Bardel Entertainment Inc. will continue to co-produce the anime series with Wonderstorm from Season 4 to Season 7 as per Reports.

“We are very excited to continue this creative collaboration with Wonderstorm and Netflix, and expand this rich universe into another four seasons. I’ve said it before but it’s truly a perfect partnership. Wonderstorm has a sweeping vision for this saga, and Bardel’s success has always come from pushing boundaries. We are delighted to go down this creative path with them again,” Bardel SVP of Development & Production, Tina Chow

The Dragon Prince Season 4 still doesn’t have an official release date. Stay tuned to News Writeups to get the latest updates on the Netflix series.

Knightfall Season 3: Netflix In No Plan To Pick The Show After It’s Canceled