FIFA 21 Season 5 Is About To Start, Rewards And More Exclusive News

FIFA 21 Ultimate Team Season 5 is on it's way soon, so, here’s everything we know about it so far.

by Newsroom Desk
in Gaming Station
0

FIFA 20 saw EA SPORTS introducing the Seasons system to Ultimate Team. It works just like a battle pass in other games, you need not pay extra cash to unlock it, it’s available for free for everyone who plays it

As you win matches, complete tasks, and finish Squad Building Challenges, you earn XP to add to your season progress. The further you get, the better your rewards are, as you pick up packs, coin boosts, and even unique cards along the way.

With the new summer season, it will soon be descending onto FIFA 21 Ultimate Team FUT – Season 5, so here’s are all the exclusive details.

When Will FIFA 21 FUT Season 5 Start?

In terms of when the season will be getting underway, that’s the easiest thing to know. There is a countdown in-game, after all.

The day the current countdown is working towards is Friday, March 26 at 6 pm GMT. That’ll be when the FIFA 21 Season 5 will get updates and a new season gets underway.

This update also likely comes during a promo too. FUT Birthday and Carniball aren’t too far away, and Birthday is slated to start around that date. So, there could be some surprises in store for the new season. 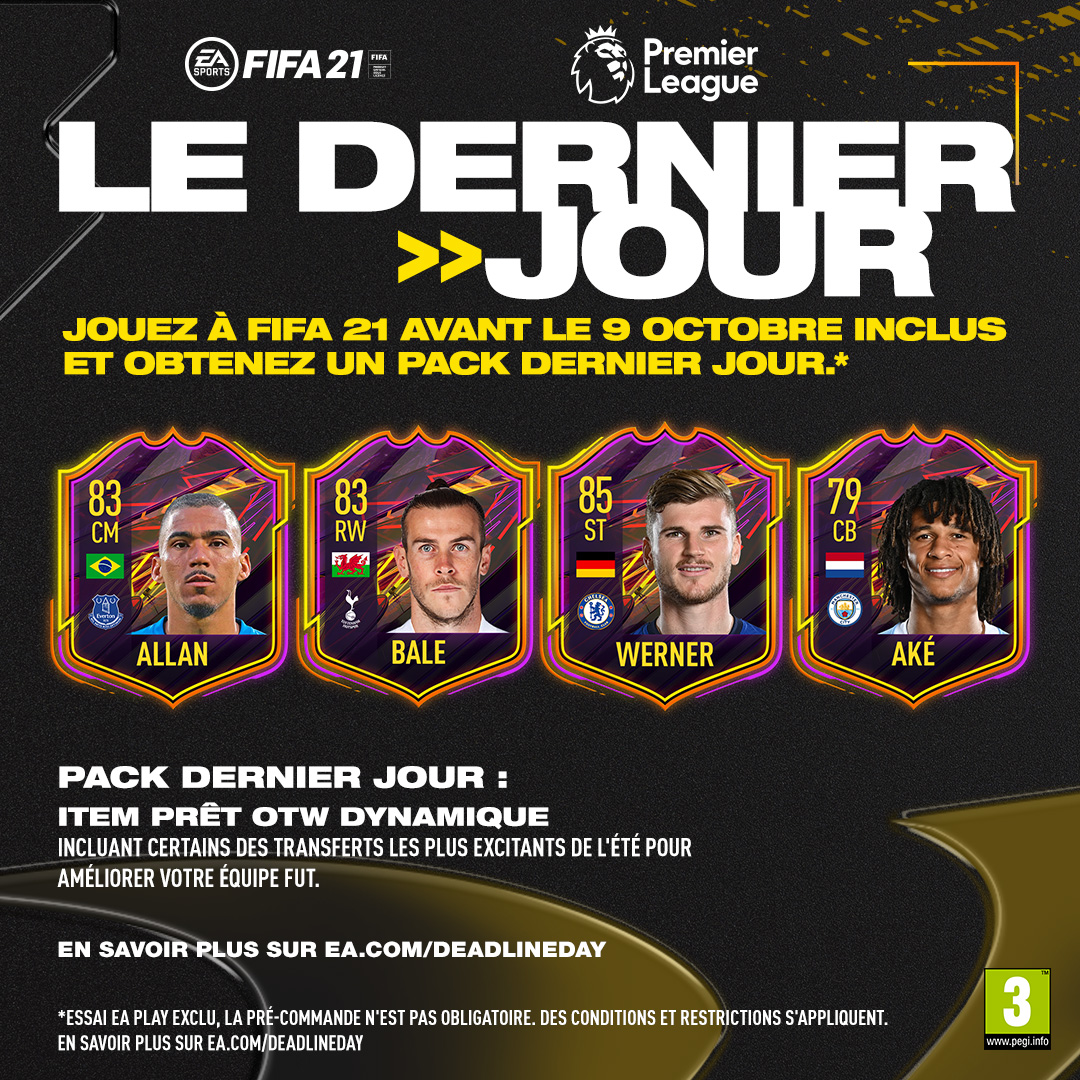 What Are FUT Season 5 rewards

One part of the season that won’t change all that much is the rewards. You’ll still be able to get packs, coin boosts, and everything like that.

The cosmetics – the Tifos, stadium sounds, and everything else – will likely match the theme of the season. Though, there will likely be some weird and unusual ones as well. Who can ever forget the Cat tifos from a few seasons back!

As for who will be a part of the Level 15 and Level 30 cards, well, who knows. EA picks players from different divisions, so the decision will be up to them at the end of the day.

FIFA 21 Season 5: Everything You Need To Know

These Indian Tycoons Are Trying To Unban PUBG In India

The Outer Worlds 2 Is In Development, Reports