Animal kingdom Season 5 coming to screens in summers this year since it was renewed in July 219. Also the series has been renewed for season 6

by Newsroom Desk
in OTT Shows
0

News Writeups has got some exciting news for the fans that Animal Kingdom Season 5 will be premiering this summer on TNT. The exact date of release is yet to be announced but sources claim that the show will be back at some point in late June through September. The first season was released in the month of June while all other seasons were released in the month of May. So considering the little delay we can expect it by July.

Also not only the excitement ends here, but we have also got something more that may excite you!
Many fans continued asking for Animal Kingdom Season 6 after the renewal of Season 5. 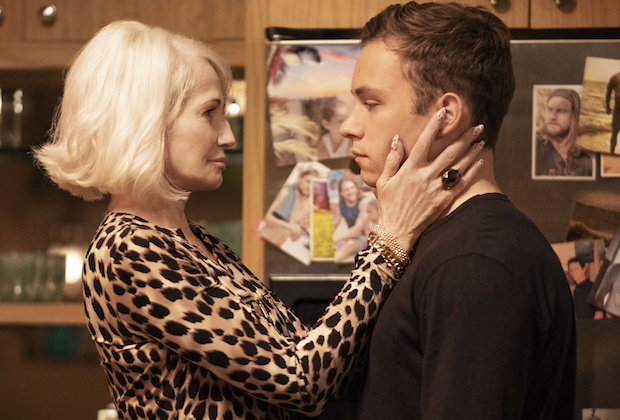 However Animal Kingdom Season 5 will see many actors, some of them are – Ellen Barkin, Finn Cole, Scott Speedman, Ben Robson, Shawn Hatosy, Jake Weary, etc.
The imminent season is likely to portray war for power among the gang members. The episodes are likely to feature Cody’s losing their lives in a power struggle and maintaining their supremacy.

The making of Animal Kingdom Season 5 was badly affected like any other television series or entertainment projects in the wake of the Covid-19 pandemic. We all know how China’s Wuhan-emerged coronavirus and its transmutation into a global pandemic crippled the entertainment industry with unfathomable financial losses.

Recap – Animal Kingdom is renewed for Season 6 – the final season. Season 5 doesn’t have an official release date but it will be released in summer 2021. Stay tuned to News Writeups to get the latest updates on the television series.

Knightfall Season 3: Netflix In No Plan To Pick The Show After It’s Canceled

The Dragon Prince Season 4: Official Release Date Is Yet To Be Announced, But Show Is Confirmed To Return